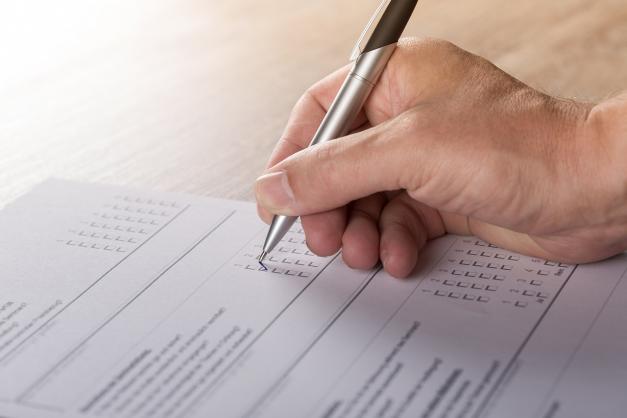 ACI has been conducting surveys on cleaning habits for decades.

ACI conducted a national survey in 2017 among 1,000 parents and caregivers, half with children under the age of 4, which gathered insights about current laundry safety habits among parents with young children. While highlighting positive behaviors to prevent accidental exposures, the findings also point to a need for further education.

Below are the results from the survey:

In 2015, ACI conducted a national survey among 1,000 parents and caregivers and below are results: