What is the history of soap? And where did cleaning come from?

This history of soap is a long one, dating back thousands of years to Ancient Babylon. Humans have built on that knowledge to create the soaps and detergents we use to clean dishes, laundry, our homes and ourselves today.

Evidence has been found that ancient Babylonians understood soap making as early as 2800 BC Archeologists have found soap-like material in historic clay cylinders from this time. These cylinders were inscribed with what we understand as saying, “fats boiled with ashes” (a method of making soap). 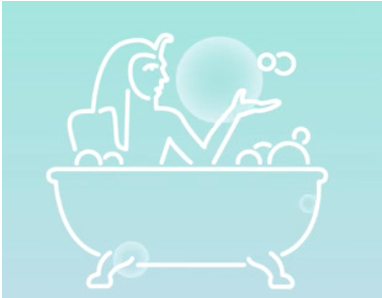 Records show ancient Egyptians bathed regularly. The Ebers papyrus, a medical document from about 1500 BC describes combining animal and vegetable oils with alkaline salts to form a soap-like material used for treating skin diseases, as well as for washing.

Many other ancient civilizations also used early forms of soap. Soap got its name from an ancient Roman legend about Mount Sapo. Rain would wash down the mountain mixing with animal fat and ashes, resulting in a clay mixture found to make cleaning easier.

By the 7th century, soap-making was an established art in Italy, Spain and France. These countries were early centers of soap manufacturing due to their ready supply of source ingredients, such as oil from olive trees.

But after the fall of Rome in 467 AD, bathing habits declined in much of Europe leading to unsanitary conditions in the Middle Ages. The uncleanliness of that time contributed heavily to illness, including the Black Death, which occurred in the 14th century.

Still there were areas of the medieval world where personal cleanliness remained important. Daily bathing was a common custom in Japan during the Middle Ages in Europe. And in Iceland, pools warmed with water from hot springs were popular gathering places on Saturday evenings.

The English began making soap during the 12th century. Commercial soap making began in the American colonies in 1600, but was for many years a household chore rather than a profession.

It was not until the 17th century that cleanliness and bathing started to come back into fashion in much of Europe, particularly in the wealthier areas. 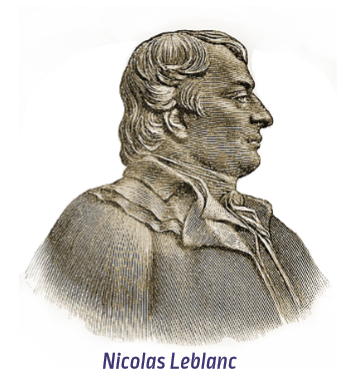 Well into the 19th century, soap was heavily taxed as a luxury item in several countries. When the tax was removed, soap became available to most people, and cleanliness standards across societies improved.

A major step toward large-scale soap making occurred in 1791 when a French chemist, Nicholas Leblanc, patented a process for making soda ash from common salt. Soda ash is obtained from ashes and can be combined with fat to form soap. This discovery made soap-making one of America's fastest-growing industries by 1850, along with other advancements and development of power to operate factories. 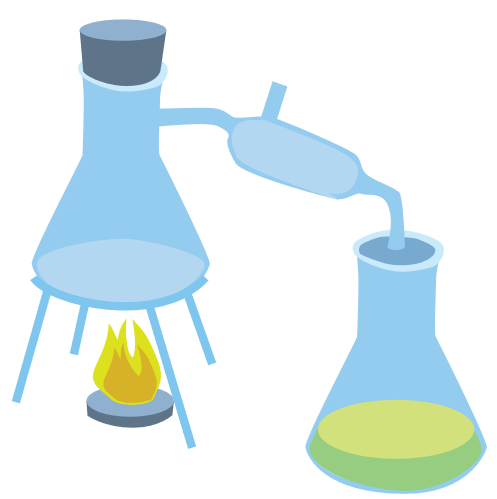 The chemistry of soap manufacturing stayed essentially the same until 1916. During World War I and again in World War II, there was a shortage of animal and vegetable fats and oils that were used in making soap. Chemists had to use other raw materials instead, which were “synthesized” into chemicals with similar properties.  These are what are known today as “detergents.”

Today, most things we call “soap” are actually detergents. It has become so common to call detergents “soap,” that most people would be confused if you asked for a “liquid hand detergent” when shopping. 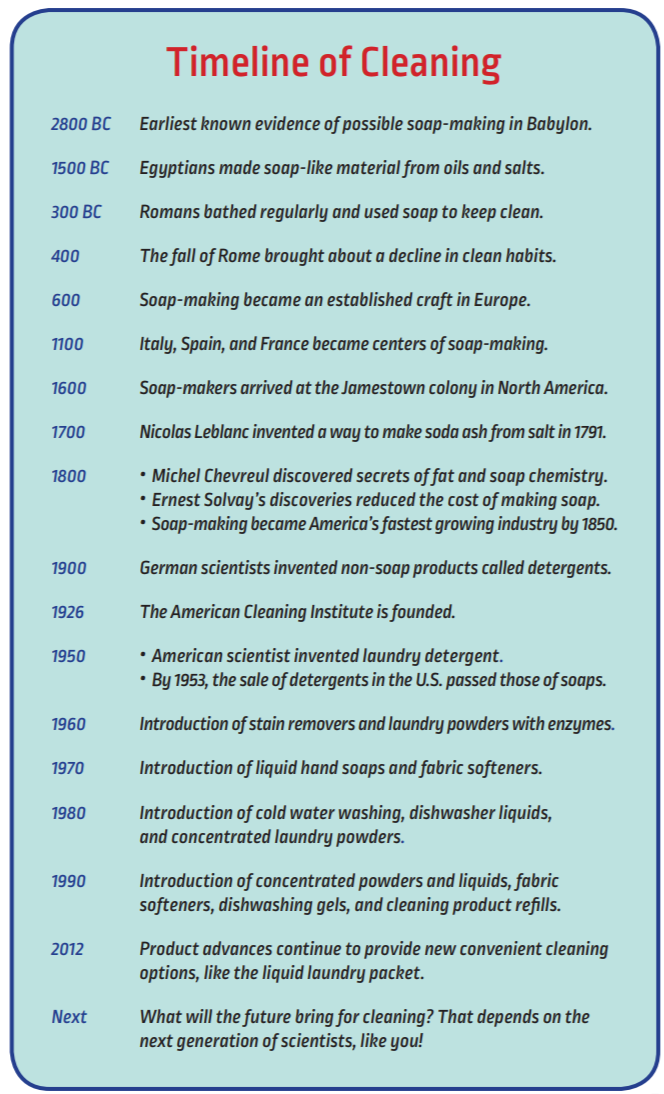