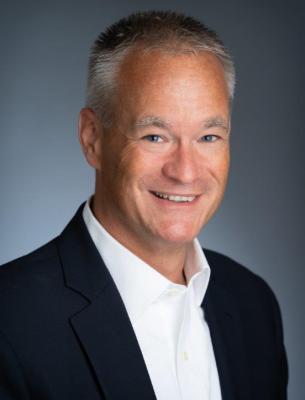 Doug is responsible for the overall leadership of the legal and government affairs functions for the Institute including engagement and advocacy on ingredient communication, chemical management, product safety, environmental and energy policy issues important to the cleaning products industry.  He joined ACI (then the Soap and Detergent Association) in 2007. He previously held senior positions at Underwriters Laboratories (UL), and the National Electrical Manufacturers Association (NEMA). He was on the legislative staff to U.S. Senator Arlen Specter (R-PA) from 1992 to 1996. Doug earned his J.D. from the Villanova University School of Law, and his B.A. in International Affairs and Russian studies from The George Washington University in Washington, D.C.  He is admitted to practice in the District of Columbia and New Jersey, and serves in a variety of industry leadership capacities.

Back to Staff Page››