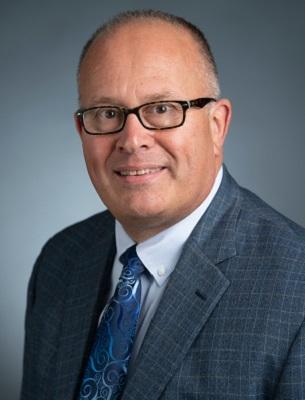 For more than 20 years, Brian has worked to communicate the value, benefits, safety and sustainability that cleaning products and their chemistries bring to every-day life in home, commercial and healthcare settings. Brian serves as the chief spokesman for ACI, leading internal and external communications efforts while heading up the association’s membership development and retention efforts.

ACI’s 130-plus member companies include the manufacturers and formulators of soaps, detergents and cleaning products used in household, commercial, industrial and institutional settings; companies that supply ingredients and finished packaging for these products; and chemical distributors.

Prior to joining ACI, Mr. Sansoni worked at the Grocery Manufacturers of America (now Consumer Brands Association). While there, he served as Senior Manager for Public Policy Communications, working as a spokesman for association positions on issues like food biotechnology, food and product safety, obesity and irradiation.

For more than eight years, Sansoni was a press secretary in the United States House of Representatives, serving as a spokesman for four Members of Congress. Prior to that, he worked a radio news reporter in Pennsylvania and New Hampshire.

Sansoni is a graduate of Lock Haven University in Lock Haven, PA, where he received a B.A. in Broadcast Journalism.

Back to Staff Page››